The Pokemon Franchise is celebrating its 25th-year anniversary this year, and what better way to mark the occasion than crossing an important milestone in the franchise’s history.

The concept started as a game, but has since expanded into many facets of media and entertainment, making it one of the most recognisable media franchises in the world.

According to data presented by Safe Betting Sites, The Pokemon Franchise all-time sales has reached $100 bln making it the most valuable media franchise of all time as of January 2021.

From Game To Media Franchise

Pokemon, short for its Japanese title of Pocket Monsters, was first released as a game on Nintendo’s handheld console GameBoy in 1996. Soon after, a Manga and Anime centred around the game was released and soon gained a significant amount of popularity.

This is a break from the traditional life cycle of popular media brands commonly found in Japan of Animes being turned into games rather than the other way around.

Since then, the franchise has expanded into many other facets of entertainment such as films and trading cards, creating an entire Pokemon Universe and generating enormous amounts of sales along the way. 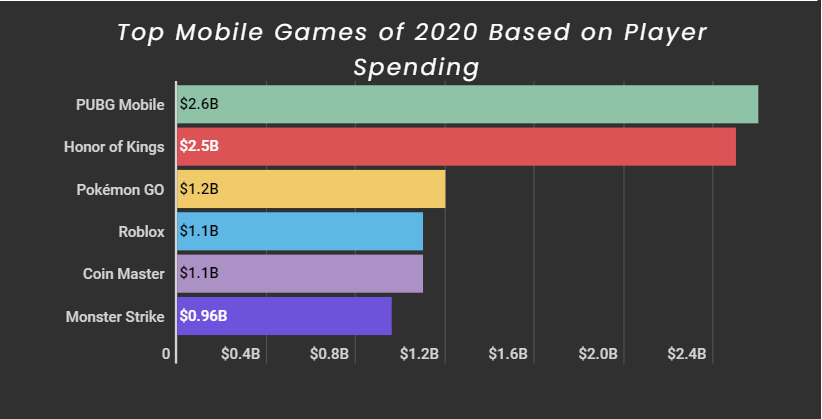 Pokemon’s $100 bln all-time sales make it the most valuable media franchise in the world ahead of other icons such as Hello Kitty, Winnie the Pooh, Mickey Mouse and even the entire Star Wars Franchise.

The franchise’s movie adaptation, ‘Pokemon: Detective Pikachu’ (2019), earned the second-highest at the box office out of any video game movie as of March 2021 with gross earnings of $432 mln.

Since the original game launched on the GameBoy in 1996, there have been over 70 titles created by Nintendo for the Pokemon Franchise all amounting to over 350 mln copies sold. The top eight Nintendo Pokemon games alone combine for over 150 mln copies sold.

Even more impressively a total of 14 different Pokemon titles accomplished the feat of selling 10 mln copies or more.

Pokemon’s original game from 1996, ‘Pokemon Red/Green/Blue’, is its best-selling game of all time with over 31 mln copies sold.

Pokemon Go is a mobile augmented reality (AR) game published and developed in 2016 by Niantic in partnership with Nintendo and the Pokemon Company.

The game turned mobile users into real-life pokemon trainers who can catch pokemon they encounter in the real world, visualised through AR on a mobile device. In its first month after release, the game had a record-setting 500 mln downloads.

Pokemon Home was launched in February 2020 and allowed cloud-based storage for users and their items from the pokemon universe. The app was downloaded almost 12.3 mln times in 2020 making it the most downloaded Pokemon game that was published in 2020. 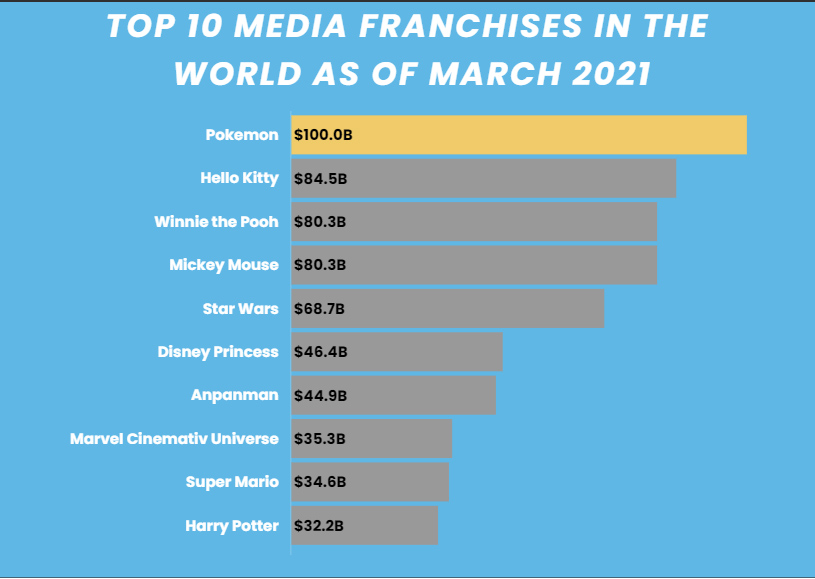 Why Cyprus will cherish sofagate

No tolerance for Anti-vax health workers

International tour operators appear to be optimistic over the coronavirus-stricken

Cyprus health authorities are far from optimistic in their efforts

Cyprus continues to struggle to bring the coronavirus under control

As the price of Bitcoin hit all-time highs over the

The digital divide has grown wider than ever as Cyprus’