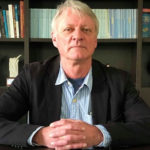 Copper is considered to be a major contributor to the global economy, with some going as far as to describe it as the backbone of the modern world.

Because of its conductivity, pliability and durability, the red metal is used in everything from building materials to modern electronics, medical equipment, electric vehicles, and renewable energy.

Metal of the future

According to recent studies, demand for the metal is expected to double over the next 20 years not least due to its indispensable role in the transition towards clean energy.

In fact, demand is projected to exceed supply by 2040, due to population growth and the deployment of smart city technologies, increased consumption of electronics and the proliferation of electric vehicles globally.

The red metal is considered as the material of choice for the development and implementation of smart cities, leading to estimations that demand for copper in construction and transportation will skyrocket in the coming years, due to the increasing technological advancement of these sectors.

Moreover, as wind and solar energy are expected to soon overtake traditional energy sources globally, copper will have a crucial role in the generation, transmission, distribution, and storage of electricity, thanks to its unique conductive properties.

At the same time, two-thirds of the world’s vehicles are projected to be electric by 2040, making copper an extremely important commodity due to the metal’s use in motors, batteries and charging stations.

Copper is already significant to the circular economy, as it is infinitely recyclable without losing its properties.

Copper has been a critical resource for Cyprus since ancient times when the island was considered as the biggest centre for the production and trade of the metal.

It had become synonymous with the metal, with many civilisations referring to copper as “the mineral from Cyprus”.

Cyprus’ contemporary relationship with mining can be traced back to the 1920s.

It is estimated that over 50 years, more than 74 million tonnes of massive sulphide ore were extracted from the island’s mines.

Although copper production on the island is nowhere near as active as it was in the 20th century, today, several companies have turned their attention to the Mediterranean island, amid rising demand and dwindling mineral deposits across the world.

One such company is Venus Minerals, a leading exploration company that has been based in Cyprus for some years and is currently exploring for and developing deposits of copper and gold in Troodos. 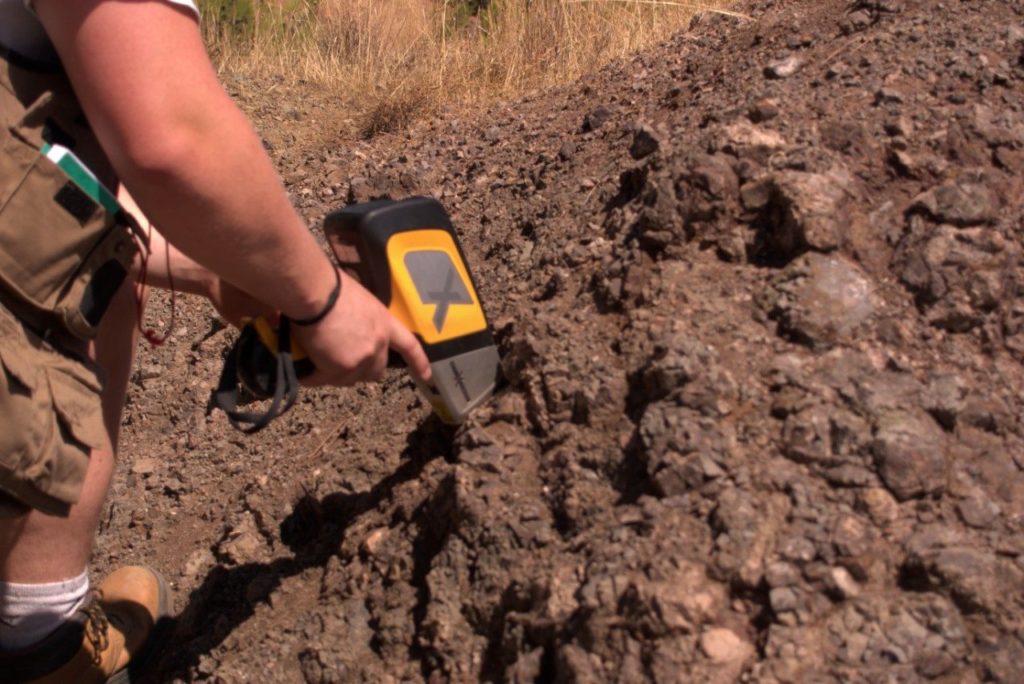 Cyprus is home to significant untapped minerals deposits, as most mines and quarries closed indefinitely after 1974.

While in the past, exploitation of underground mineral deposits was a risky and relatively difficult endeavour, the introduction of new efficient and sustainable technologies, has allowed mining companies to accurately calculate the size of the deposits as well as the cost of excavation.

These technologies allow mining companies such as Venus Minerals to run accurate tests and studies before deciding whether to invest in an abandoned or newly discovered site, thereby reducing both costs and environmental footprint.

Venus Minerals is running two different projects in Troodos, the Magellan Project, which comprises the Kokkinoyia, Klirou and New Sha sectors, and the Mariner Project, which is located in Troulli.

Having amassed and refined an extensive geo-scientific historic database across Cyprus, representing more than €100 mln of activity in today’s terms, the company has recently announced new results in connection to its New Sha field.

Following our company’s new Mineral Resource Estimate for New Sha, we have revised our forecast for the Magellan Project.

In fact, based on our latest findings, the project has a combined resource inventory of 9.5 mln tons at 0.65 per cent of copper with the additional value from gold, silver and zinc.

This is very much closing in on our initial target.

The Resource Estimate is based on a significant amount of historical drilling and calculated using modern software with improved estimation methods and statistical analysis.

Our new findings represent another important step forward for both Venus Minerals and the entire copper mining industry of Cyprus.

The writer is Managing Director of Venus Minerals 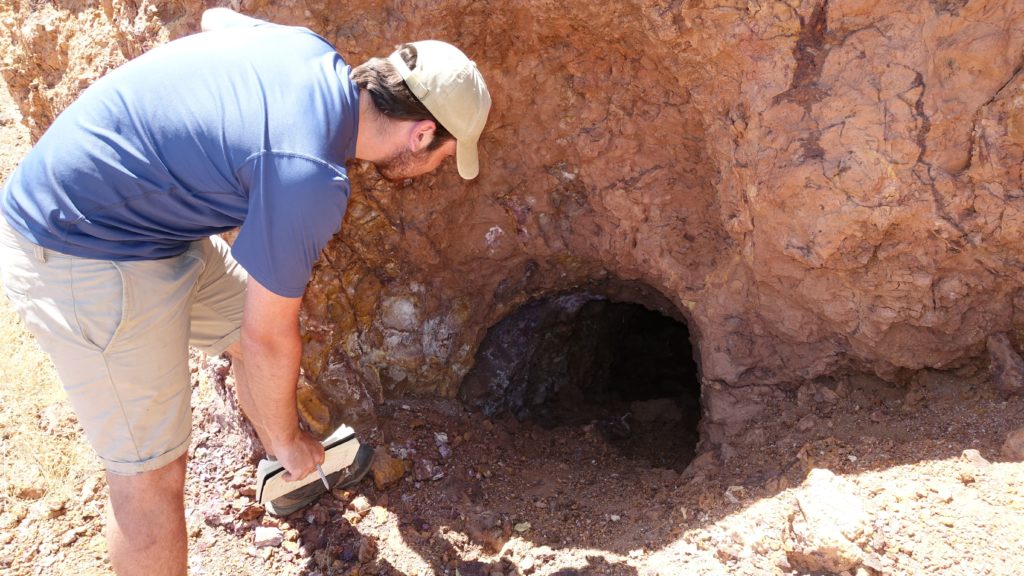 Silver expected to gain in 2021

What the President said or did he ever say it

Cyprus is looking into ways of expanding a relief scheme

Cypriot workers are worse off than they were 10 years

COVID19: Larnaca shops say Lockdown II is killing them off

Cyprus is looking into ways of expanding a relief scheme