A 22-year-old Palestinian man is in police custody suspected of the robbery and murder of Ahmed Bin Talib, 24, from Pakistan in central Nicosia on Sunday.

The suspect appeared before a Nicosia district court on Monday where police requested, he be remanded in custody for 8 days. 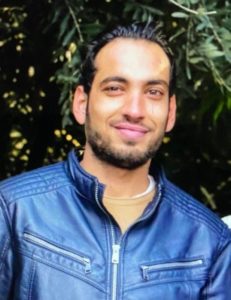 Police believe the victim was stabbed after being robbed.

“The motive behind the murder appears to be robbery,” said Demetriou.

Police believe the man, after having his wallet snatched, chased the suspects down Rigenis street in old Nicosia, where one of the suspects stabbed Bin Talib in the chest with a sharp object.

Demetriou said police viewed footage of surveillance cameras in the area which captured the attack.