A 32-year-old Syrian man held in connection with the disappearance of two Russian women was remanded in custody for another eight days on Friday.

A Larnaca district court decided evidence provided reasonable suspicion the suspect is involved in the case, such as abduction, unjust restraint, and concealment of a kidnapped person.

The court said it is convinced that a crime was committed, and the suspect is connected to the crime, and his release may affect the police investigation.

Cyprus police are treating the disappearance of two Russian women, 33 and 43, as a possible double murder case.

The court also found that the suspect’s release could taint testimonies to be taken from family members and close friends, while he could also tamper evidence at the crime scene.

The police have another 50 statements to collect from people who were in contact with the suspect before and after the women had gone missing.

A new extensive search is expected to be carried out in Kato Amiantos in collaboration with anthropologists to locate the missing bodies as there is a suspicion they were killed.

The evaluation of telecommunication data from the suspect’s phone is ongoing.

Police will also be going through the suspect’s and the missing women’s bank accounts to find any leads.

The two Russian women, Alraeesi Khaiat, 43 and Mariia Gazibagandova, 33, were reported missing to the police on 17 November.

They arrived in Cyprus as tourists at different times in the past several months.

Investigators said the Syrian suspect had access to a holiday home outside Limassol, where one woman’s bloodstains were discovered.

The suspect reportedly drove the two women to the holiday home in Kato Amiantos, in the mountainous region where the suspect worked.

The suspect has admitted to taking the two women to the holiday home where they spent the night, an allegation being investigated.

Crime investigators had located traces of blood in various parts of the premises and an excavator.

Samples were taken, and the results confirmed officers’ fears, as the blood matches the genetic material of one of the missing women.

Meanwhile, police are searching for a second person connected to the disappearance of two Russian women.

Police are looking for 23-year-old Omran Hmadai from Syria after the main suspect implicated him.

The 32-year suspect keeps changing his story and blames the 23-year-old, claiming while returning the two women to Larnaca, he took them by force. 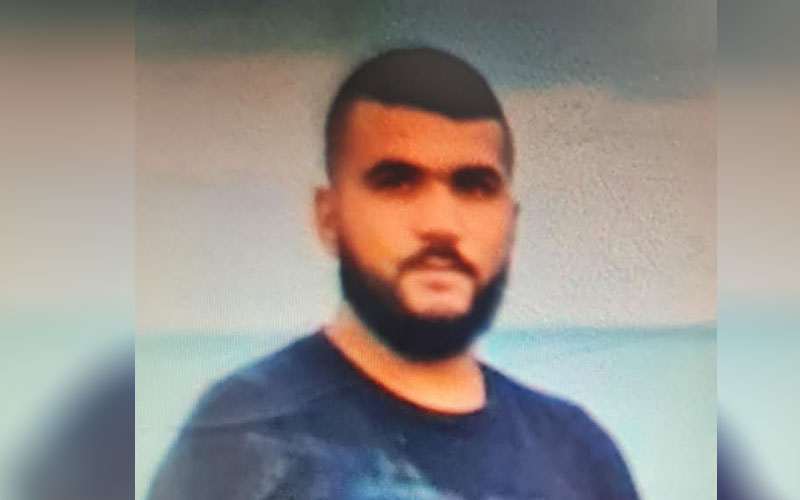 The island’s only prison, with inmates during the last few

By Craig Erlam Stock markets have steadied in Asia and

Educators are concerned over the alarming rise of bullying at