The 52-year-old former CFO at the Hamburg bank will bring his previous employer’s extensive shipping experience and as former CTO of the first privatised Landesbank (formerly HSH Nordbank AG) in Germany will contribute to transforming Hellenic in the areas of e-banking.

After two years at the helm, Dutchman Bert Pijls left the bank in January 2017, replaced by the then-board member and international banker Matsis.

Having commandeered Hellenic through the aftermath of the Cyprus financial crisis that forced Laiki Popular Bank to shut down and brought the Bank of Cyprus to its knees, Pijls was a driving force in restructuring Hellenic and attracted new investors.

He cited serious family reasons for his departure.

Matsis’ role was critical in concluding the takeover of the ‘good bank’ non-toxic assets of the Co-operative Central Bank bailed out twice by Cypriot taxpayers to the tune of €1.7 bln.

Hellenic Bank announced on September 2 that Matsis had stepped down after three years in the job, replaced by Phivos Stasopoulos, General Manager of the Business Division, as interim CEO.

Matsis had been an executive member of the board since December 2013.

Loizides was touted to return to Hellenic, having led AstroBank as its chairman for several years and CEO since April 2019.

Coincidentally, he resigned on the same date as Matsis and was replaced at AstroBank by Aristidis Vourakis, a vice president at Bank Audi.

Loizides then set up his own project finance advisory, Aepias. 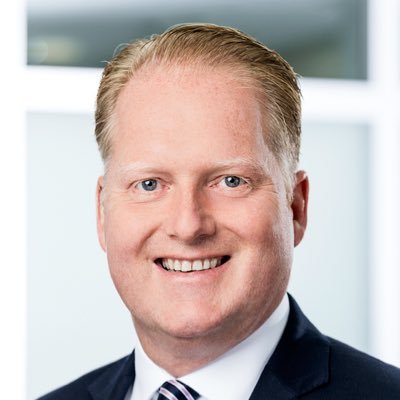 The bank has significant exposure to ship ‘pfandbriefe’ or covered bonds, which are secured by ship mortgages in Germany.

Hellenic Bank said, in an announcement, the new CEO’s experience positively reflects on the bank’s strategic aims as a reliable financial institution in Cyprus and abroad.

It said that Gatzke led the privatisation of HSH Nordbank AG and helped transform it to Hamburg Commercial Bank with the participation of major investors.

Following the restructuring, the Hamburg bank’s leading shareholder is Cerberus Capital Management, with a 42% stake.

Cerberus was also a key contender in acquiring some of Hellenic Bank’s €1.5 bln non-performing loan portfolio in December 2019.