Knee-deep in Omicron paranoia, it isn’t easy to see through the coronavirus fog that has shrouded 2021 to give the year some perspective.

Looking back, it is hard not to dismiss the year as one of mask-wearing, social distancing, lockdowns, working from home and queueing up for a test or a jab.

The pandemic experience, to varying degrees, is one common to everyone living on planet earth, where climate change is the big bad wolf after COVID-19.

Testament to that was the island’s worst wildfire in modern history which claimed the lives of four Egyptian farmworkers last summer.

Soon after the July blaze, Cypriot firefighters were deployed in Greece to tackle another inferno.

Unfortunately, the climate crisis will be with us a lot longer than the pandemic, although it might be the cause of the next lethal virus. 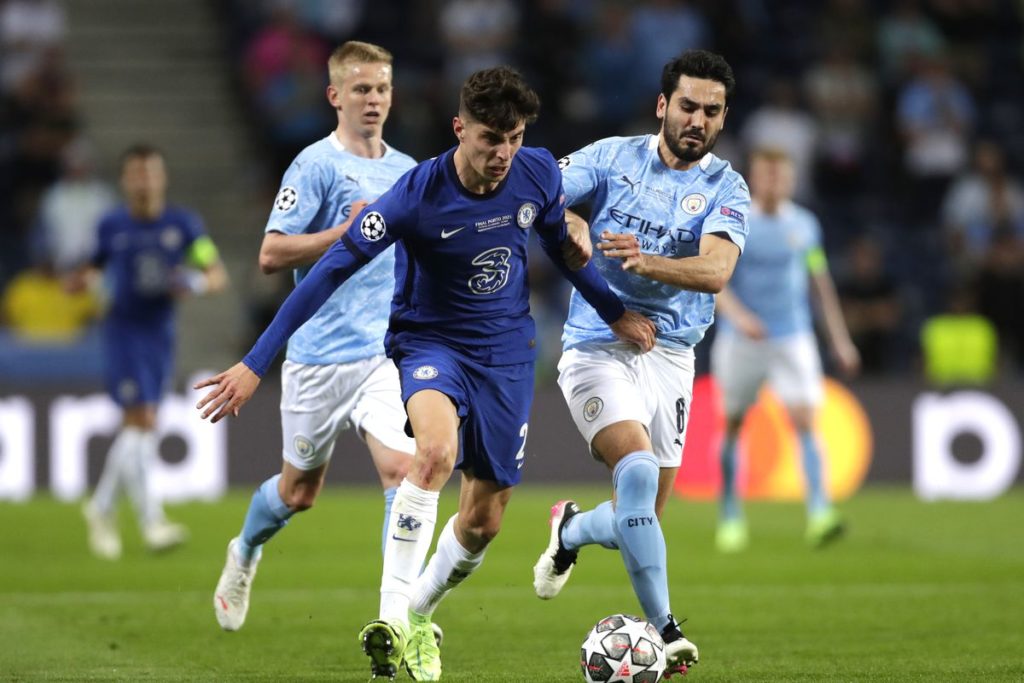 Among a year of lowlights, the best thing that happened in 2021 was Chelsea winning the Champions League – nobody saw that coming.

Champions of Europe has a nice ring to it, and Chelsea fans are never tired of singing it at Stamford Bridge.

England almost did the impossible by winning a major trophy after 55 years of hurt, but they did get to the final of Euro2020 and inevitably lost on penalties to Italy at Wembley.

The less said about the England test cricket team, the better, and the Ashes are what Australia have turned English batsmen into.

In between tackling coronavirus, Cyprus was on the frontline of a migrant crisis, with the government claiming it was overwhelmed and underfunded by Brussels.

With the corruption smear still visible across this administration, there’s nothing like blaming the migrants for averting public attention.

A public inquiry into the golden passports fiasco unsurprisingly concluded that the government broke the rules in most applications, encouraged by a due diligence vacuum.

Cypriots took to the streets to denounce corruption in public life; there were also protests against government Covid restrictions.

Sigma TV station was attacked during an anti-vaxxer rebellion against the safe Pass.

There was also a let-off for 15 police officers facing prosecution for bungling a missing persons’ investigation that transpired to be victims of a serial killer.

Apparently, institutional racism combined with neglect and stupidity are not grounds for prosecution, the Attorney General decided.

He said it could not be “proved beyond reasonable doubt” that the officers deliberately neglected their duty.

Despite families of the victims complaining, the police did nothing because they were foreign women and children who’d disappeared.

Not being good at your job is a well-kept tradition in Cyprus. 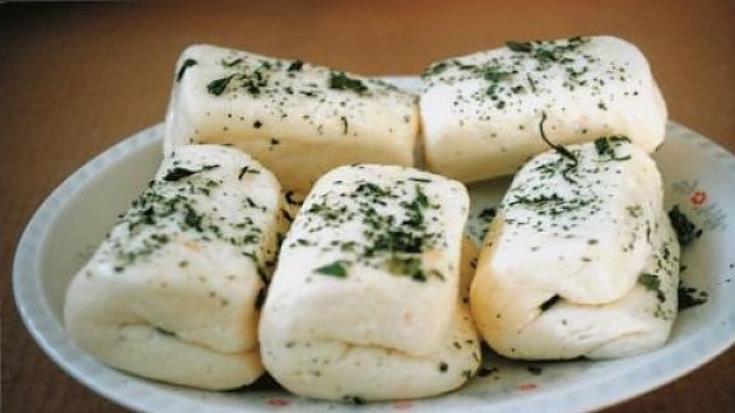 After seven years of trying, the government did manage to get the EU to brand halloumi as a product of protected designation of origin (PDO).

Halloumi – the best Cypriot export – can only be called that if the rubbery cheese is made in Cyprus with specific ingredients.

If 2021 was a good year for halloumi, it didn’t go so well for Cyprus’ Eurovision Song entry ‘El Diablo’.

The Church accused the “satanic” song of devil worship and urged the ditty to be withdrawn.

Eurovision entries are usually lambasted for their poor musical quality, not their moral standing.

Anyway, nobody remembers the lyrics; the song faded faster than it takes to arrange a group seance.

It took a visit by Pope Francis to demonstrate a sense of religious humility and convey a message of reconciliation.

There were polite nods in his direction – although nobody listened – as he left with the promise of giving 50 asylum seekers a new home. 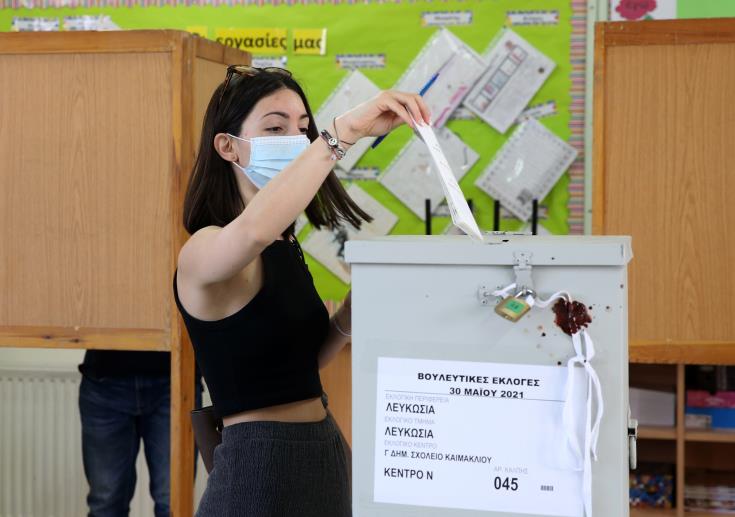 For the Cyprus problem, 2021 will be recorded among the wilderness years where the spirit of mistrust and suspicion was allowed to roam freely.

If the extent of the UN engagement is getting Cypriot leaders in the same room together for drinks, then the journey to reunification has ended before it began.

May elections revealed that Cypriots were disillusioned enough to vote extremists into parliament while AKEL proved to be the poorest opposition party in history.

Instead of gaining momentum from a government riddled with scandal and corruption, it had its worst showing at the polls in decades.

Without doing anything remarkable, except survive, ruling DISY remained at the top table.

Britain flexed its muscle and post-industrial charm to woo Cyprus with a visit from the Royal Navy’s flagship aircraft carrier HMS Queen Elizabeth in a post-Brexit world.

So, if you like a year filled with political thuggery, corruption, incompetence, injustice, social inequality and nationalist overtones – roll on 2022.