Defence Ministries of Cyprus and Jordan renewed a military cooperation programme expressing their joint political will for further deepening their collaboration in the defence and security.

The signing took place at the Nicosia premises of the Cyprus Defence Ministry following a meeting between delegations of the two countries. 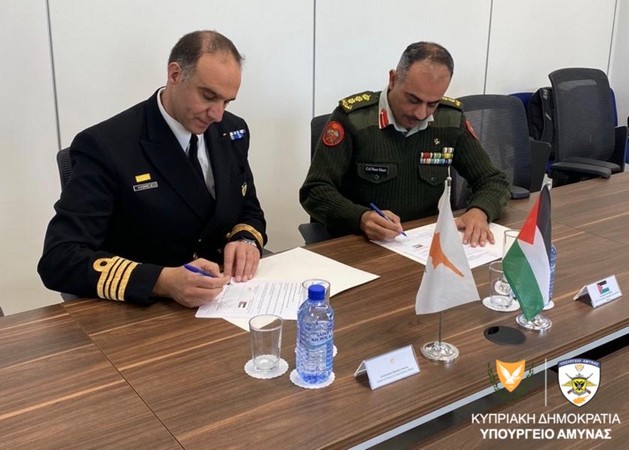 “The programme was described by the two sides as a proof of their determination to further deepen and strengthen cooperation in the fields of defence and security,” the statement said.

In the past, Cypriot special forces have participated in the multinational exercise “Eager Lion” held in Jordan.

The large-scale exercise comprises of special forces from the USA Jordan, Greece and Lebanon aimed at combating terrorism.

Cyprus House President Demetris Syllouris said he will forego his