Tributes continue to pour in for Lellos Demetriades, the longest-serving mayor of modern Nicosia and an accomplished lawyer since the 1960s, who died aged 89, with officials and the public praising his dedication to uniting the country.

His funeral takes place in Nicosia on Thursday, with the family requesting that donations instead of flowers be made to the School for the Deaf Welfare Fund.

Simply “Lellos”, as he was fondly known, is credited with laying the foundations that transformed the capital’s centre into what it is today.

He was a staunch proponent of bicommunal projects that ultimately benefited all the people of Nicosia and supported social projects.

One of his greatest achievements was initiating the Nicosia Master Plan, which engaged mainly neglected areas on both sides of the divide and for the town to develop uniformly.

And the ambitious sewerage project, an achievement that he and his then-counterpart Mustafa Akinci worked so hard to realise, despite opposition.

But his pride had always been the development of Laiki Yitonia, a run-down neighbourhood within the Venetian walled city that underwent a major facelift with its cobbled streets and traditional buildings.

It soon started winning accolades and international awards, attracting thousands of tourists by busloads. This also started a trend of other revamped Laiki Yitonia areas in other towns.

As a visionary of what he wanted Nicosia to look like, he was equally vocal about the lack of progress in resolving the Cyprus problem, often differentiating the ordinary people’s wishes from politicians.

The Nicosia Chamber of Commerce said, “for 30 years, Lellos Demetriades served the office of Mayor of Nicosia with vision and dedication, contributing effectively to its modernisation.”

During his mayorship, the cooperation between the Chamber and the Municipality “was close and productive, as common targets were set and achieved for the capital’s development.

“The upgrade of the town’s infrastructure and the evolution of the historical centre is just a fraction of the great work that Lellos Demetriades leaves behind.”

Employers’ Federation Director General Michalis Antoniou praised the “exemplary Nicosia Mayor, who acted as legal counsel and a close associate of the Federation’s leadership for decades.”

First appointed mayor in 1971 and then successfully re-elected up to the day he stepped down in 2001, Lellos was also known for his witty humour, helping resolve issues and making him extremely popular.

He often took part in events, such as riding a donkey at local fares, which was captured in the public’s mind with the phrase “Oppa Lello” and depicted in cartoons, while his bushy moustache allowed for cartoonists to portray an approachable “people’s man”. 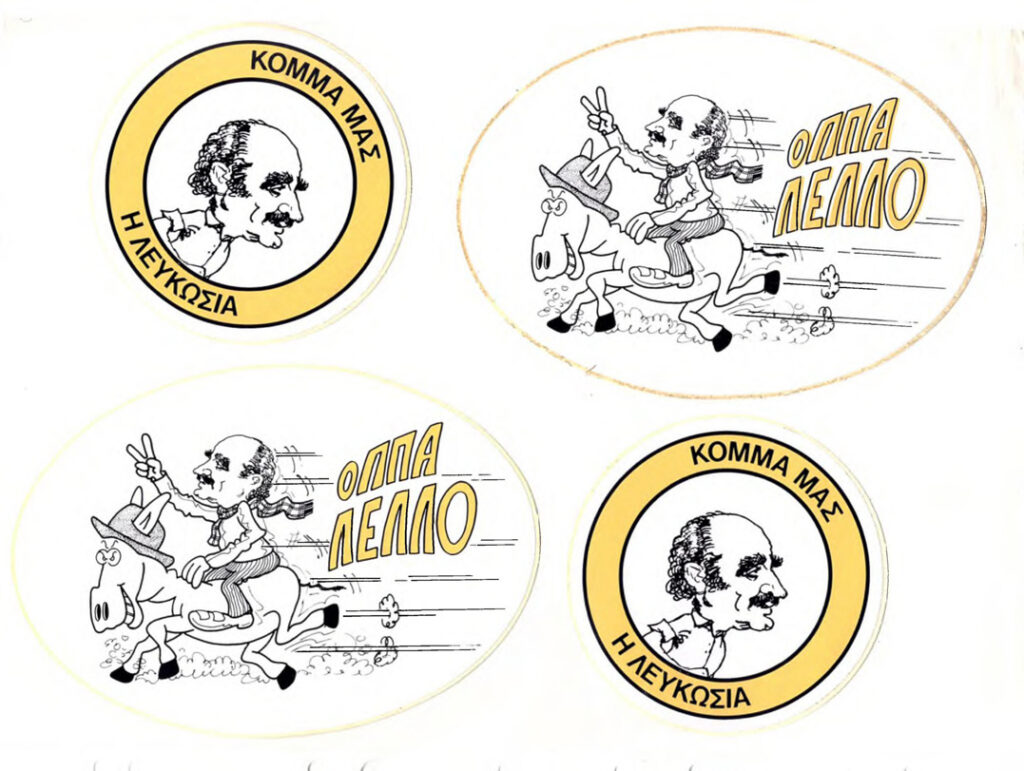 Tales and jokes are endless, especially among his many friends, who recall how the young lawyer of 22 started, having just returned from his studies in London, soon after the struggle for independence in 1955.

As a passionate young barrister, he was often called to defend EOKA fighters and those arrested during British rule and continued to play a key role in human rights.

He was a member of parliament in the 1960s and later served as a member or counsel to several agencies, organisations, and public companies.

Online tributes referred to his “legacy”, “a man of integrity”, “someone with vision”, “an inspiration”, “the people’s mayor, who was always one step ahead”, and “a pioneer of rapprochement”.

From humble beginnings in 1955, the practice under the name of Lellos P. Demetriades Law Office evolved and became a leading law firm specialising in corporate law, trust, commercial, insurance, competition, and intellectual property.

“I always wanted to be a lawyer,” Demetriades wrote in a note on the company’s website.

“I was fascinated by books about lawyers and trials.

“I even remember the opening address of Lysias’, a renowned ‘defence lawyer’ in ancient Greece, who opened his address by saying that his client was almost grateful to his accuser because he provided the excuse for giving an account of his own life.”

His wife and dedicated supporter of several charities, Olga Ypsilanti, died in 2016.

Sons Achilleas and Constantinos and grandchildren succeed them. 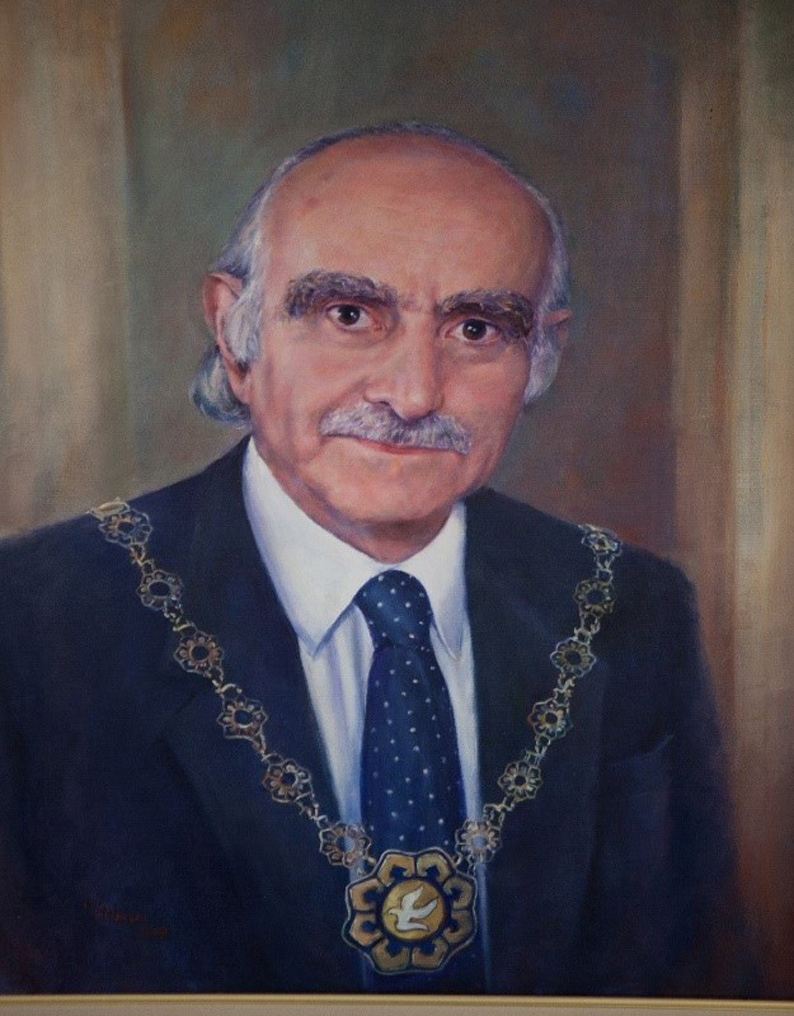