The S&P 500 snapped a five-day winning streak to close slightly lower on Wednesday. Despite the slight retreat, investors still seem in a risk-on mode with all US major indices trading near record highs. 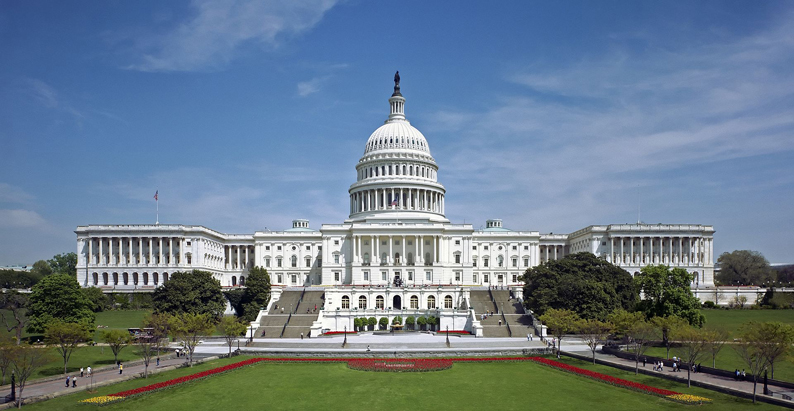 Markets have largely shrugged off President Trump’s impeachment on Wednesday night as investors remain confident that the Republican-controlled Senate will vote against removing Mr Trump from office. Instead, it’s the positive signs from the announced trade agreement that continue to dominate market direction.

With the holiday period to come, the S&P 500 is up 27.3% year-to-date and the tech heavyweight NASDAQ has surged 33.1% in what has been an exceptional year for investors and one that will be difficult to beat in the coming decade.

After climbing to a 19-month high of 1.3514, the Pound has lost more than four big figures in the past three trading days. The steep selloff has been driven by concerns that the UK may leave the European Union at the end of 2020 without a trade agreement in place.

Prime Minister Boris Johnson is expected to publish legislation this week that will prohibit an extension of the transition period beyond December 2020. This means a no-deal Brexit remains on the table and that will prevent the Pound from testing new highs in the short term.

The Bank of England meets Thursday and despite a major hurdle being cleared in the wake of the market friendly Conservative’s victory, the BoE is likely to remain cautious.

Markets are anticipating a slightly more hawkish tone, but given that a hard Brexit remains a possible scenario, business investment and hiring are likely to remain muted in the first half 2020. Hence, the central bank is likely to keep its options open, including a rate cut if data deteriorates further.

Expect this meeting to have little influence on the Pound as Brexit will continue to dominate the currency’s direction.

Stock market rebound could be on shaky ground

Larnaca is getting a luxury facelift

Larnaca is looking forward to a bumper 2020 as the

Cyprus health authorities will step up measures against novel coronavirus

Prince Charles and Duchess of Cornwall to visit Cyprus

Prince Charles and Camilla Parker-Bowles will conduct an official visit

73% of Cypriot firms use social media

Cyprus comes fourth top in the EU for the number

Stock market rebound could be on shaky ground

By Han Tan, Market Analyst at FXTM Asian stocks on